Choose your preferred language for translation.

This website utilizes Google Translate to deliver our content in multiple languages. For these translations, reasonable efforts have been made to provide an accurate translation, however, no automated translation is perfect nor is it intended to replace human translators.

Dellner Bubenzer has been working with Rolls-Royce to supply braking systems to the UK Royal Navy for over a decade and, in 2008, secured the contract to supply the Royal Navy’s next generation Carrier Vessel Future (CVF) programme.

The Queen Elizabeth Class consists of two aircraft carriers − HMS Queen Elizabeth and HMS Prince of Wales. At 280 metres (919 ft) long and weighing 65,000 tonnes (71,650 lb tn), they are the biggest and most powerful surface warships built for the Royal Navy (as of September 2017).

The vessels are 11 metres in draught and have a total deck area of 16,000 square metres (13,140 square yards). They are equipped with a fully integrated electrical propulsion system that gives the carriers a speed of 25 knots (29 mph).

Each of the aircraft carriers’ two propeller shafts is fitted with a custom-designed Dellner Brakes ‘stopping, turning, locking’ (STL) system. Weighing in at 11,000 kg (24,250 lb) each, these are the biggest STL systems that Dellner Bubenzer has built (as of September 2017).

The STL system allows operators to stop, hold and securely lock each shaft independently, and to individually turn the shafts and giant 33 tonne (36 lb tn) propellers for maintenance and blade assembly. The STL systems are operated from a push button control panel that integrates fully with other on-board systems. 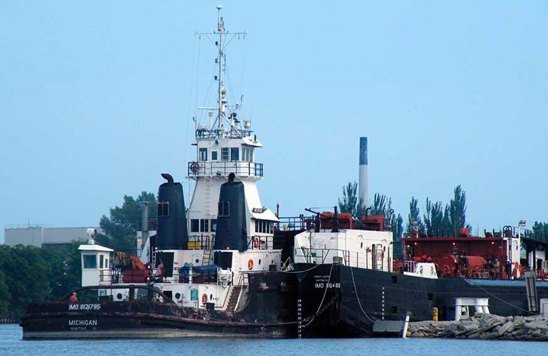 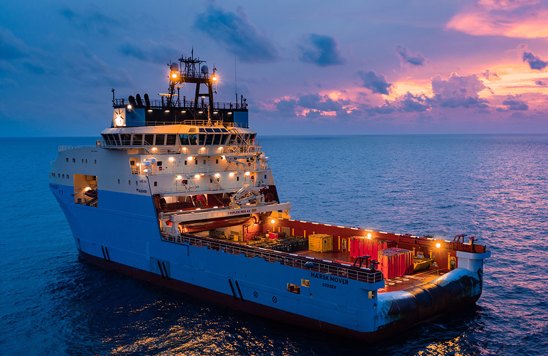 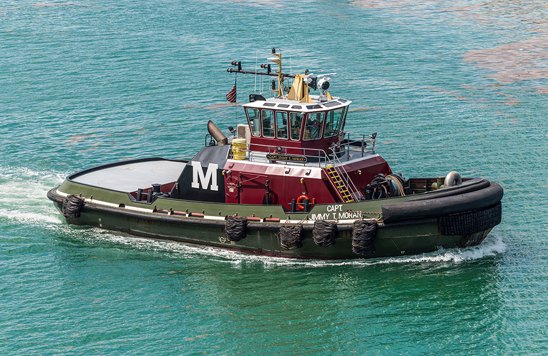 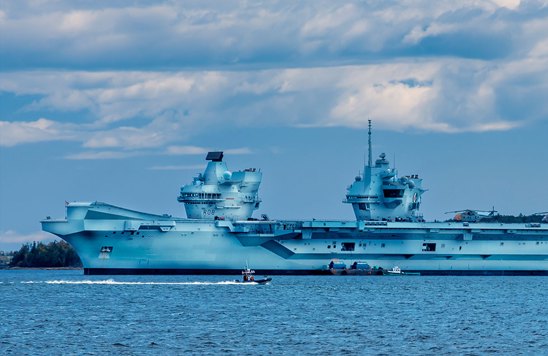